A Culture of Excellence 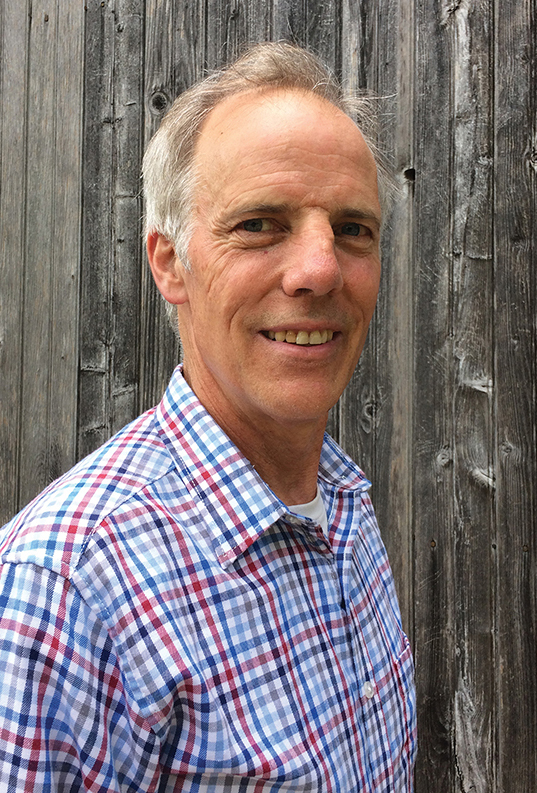 Nine graduates of the Cabinet & Furniture Making program are among the community of woodworkers at the two-story Charlestown shop, established in 2012 by David Ambler CF ’11.

“Like North Bennet Street School, one of the things we offer is a culture of excellence,” explains David. “There is such a network of people we all have in common through NBSS. And of course, we all learned the same techniques. There’s a real enjoyment being among people with shared interests in the valuing of craft.”

David not only supports his fellow NBSS alums by renting workspace for them to pursue their craft, he also remains actively involved with the School in multiple ways: as a regular donor to the Annual Fund, an active member of the Board of Directors, and a committee member of the Lives & Livelihoods Campaign.

David provided leadership support for the Campaign through a contribution from the E & L Campbell Family Foundation. This contribution will help grow an endowment that offsets the rising costs of education. In doing so, NBSS will be able to accept the best, brightest, and broadest possible range of students, no matter their financial means.

“North Bennet Street School gave me a gift of an education that set me in a new direction for my life. I’m pleased to be able to give back to the School now,” says David.

David developed his own interest in woodworking while an educator at Thompson Island Outward Bound Education Center. They taught the Sloyd method, just like NBSS. One day, he discovered a table saw, a bander, and a joiner in the basement of the school. He grew up doing carpentry, and began to to use the machinery. This hobby eventually led to the Cambridge Center for Adult Education, where an instructor recommended NBSS.

“When I was in school, I got to thinking, where do you go next? How do you get to the next level? I thought if I opened a shop it should be a place that brought together people of different backgrounds, and creating a community of independent custom-furniture makers.”

“I took a Continuing Education class with Judith Hanson CF ’95, and ultimately decided to do the Three-Month Furniture Making Intensive with Janet Collins CF ’96. David began the full-time Cabinet & Furniture Making program in 2009.

Almost immediately, he began planning for his new professional life. “When I was in school, I got to thinking, where do you go next? How do you get to the next level? I thought if I opened a shop it should be a place that brought together people of different backgrounds, and creating a community of independent custom-furniture makers.”

Having makers at different stages of their careers working alongside each other offers a great dynamic, according to David. His shop has young makers who are recent grads, older professionals who keep a bench there for their own woodworking, and some seasoned artisans as well. All are serious in their craft, a prerequisite for space at the Charlestown shop.

“It’s often when someone gets a big job that he or she will pull in other makers.” says David. “And our Shop Manager Bob Miller CF ’11 maintains all the machines and keeps them running well.”

David has made investments that keep the shop running smoothly. Being a short distance away from the North End, he’s also able to keep his long connection to NBSS alive in all kinds of ways. And that’s led to collaborations with with programs beyond woodworking.

“My wife, Holly, is a pianist and some years ago she inherited a piano from her grandmother. It needed a lot work, so we took it to NBSS. David Betts PT ’72, head of the Piano Technology department, and his students repaired it and still tune it to this day. “If I need a book rebound, or if I need a piece of jewelry, I look for a graduate of NBSS,” says David. “You can’t get better than someone with an NBSS education.”

Learn more about making a donation to the School here.

This story is part of the Summer 2018 issue of Benchmarks magazine. See more Benchmarks stories here, or download a pdf of the entire issue.