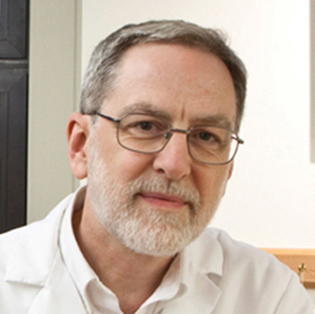 I first became interested in bookbinding during the mid-1970s and took classes at the Harcourt Bindery in Boston. Beginning in 1984, I worked at Harvard doing bookbinding, which taught me how little I knew about bookbinding and conservation. When the Bookbinding program opened at NBSS, I knew it was my chance to follow my dream.

After NBSS, I worked for thirty years as a conservator at Harvard University and at the Boston Athenaeum. I have always enjoyed teaching and have taught at many venues around the US, including at the graduate art conservation program at Buffalo State College. I now have a private studio offering artistic bindings and the conservation of rare books and manuscripts. Visit my website here.

I was fortunate enough to receive the Distinguished Alumni Award from NBSS in 2006 and the Helen Warren DeGoyler Award for American Bookbinding in 2018. My training at NBSS formed the basis of a lifelong career that has been both challenging and fascinating. 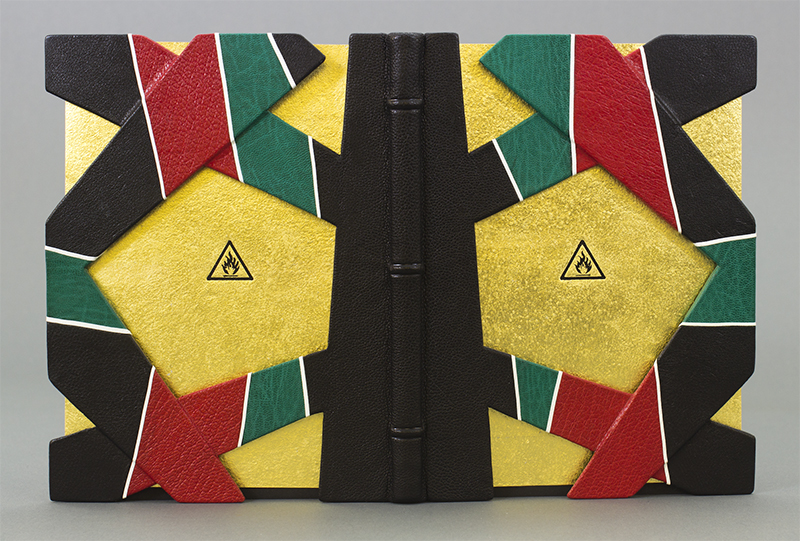 What was the best part of your education?

The best part was watching the instructor work and trying to mimic him, all the while wondering why his bindings turned out so much better than mine.

What personal or professional advice do you have for NBSS students in your industry?

Excellence in any craft is a process of lifelong learning and experimentation.

My training at NBSS formed the basis of a lifelong career that has been both challenging and fascinating.