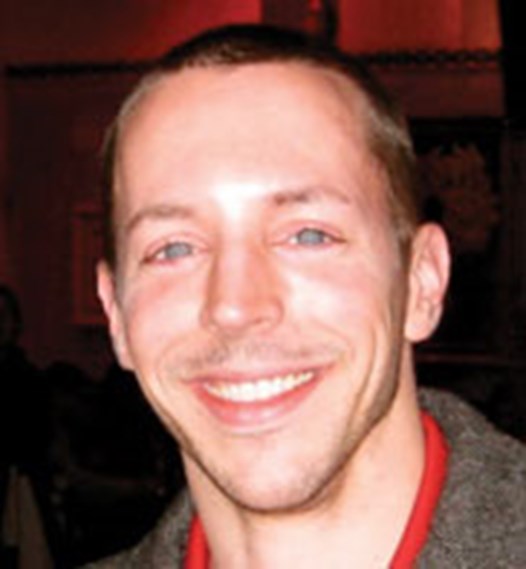 Jeffrey Refinati LK ’02 was honored with the Distinguished Alumni Award at the 2014 North Bennet Street School Graduation Ceremony on June 6, 2014.

Jeffrey began his career in locksmithing after high school and has been active in the profession for more than a decade. In 2004, after graduating from the North Bennet Street School locksmithing program, Jeff became the institutional locksmith for Massachusetts College of Art & Design.

Jeff has served as a substitute teacher for the NBSS Locksmithing & Security Technology program, engaged NBSS students as interns, and has hired NBSS alumni. In addition, Jeff established a hardware donation program for NBSS from the Massachusetts College of Art & Design. He is a member of the Associated Locksmiths of America, Safe and Vault Technicians Association, American Society for Information Science and ClearStar, and holds an Axis Certified Professional designation, a Silver Certification for Lenel OnGuard access control systems and a Massachusetts low-voltage Systems Technician “D” license. Jeff takes classes in art and design and dabbles in web design in his spare time.

The former department head of the NBSS Locksmithing & Security Technology program, Dave Troiano, praises Jeff: “He is outstanding as a professional locksmith and security specialist and all an around great person. Jeff is most deserving of this award.”

See other winners of the Distinguished Alumni Award here.