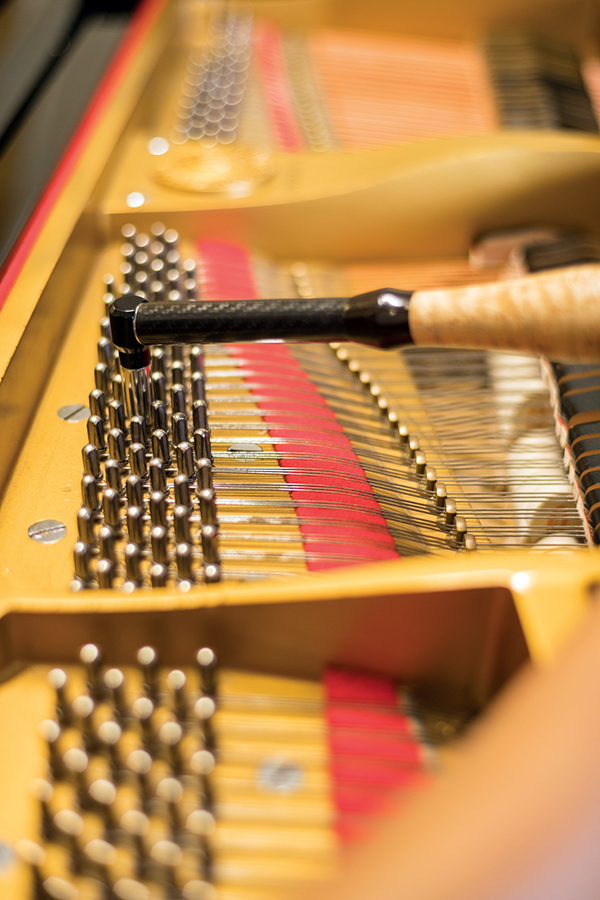 A former instructor in Piano Technology at NBSS, Jack Stebbins PT ’82, PA ’83 has earned the Examiner of the Year Award from the Piano Technicians Guild (PTG) on a number of occasions. So often in fact that the 4,000-member-strong organization, the industry’s only recognized piano service certification program, decided to rename the honor after him.

Fittingly, the inaugural Jack Stebbins Examiner of the Year Award went to none other than its new namesake at PTG’s Annual Convention this past July, where Basic Piano Technology (PT) instructor Debbie Cyr PA ’93 was also honored with the Member of Note Award.

“I dare say that I have been honored with the title five or six times, but when it was awarded to me this year, I didn’t have a clue of the name change. It caught me flat-footed,” recalls Jack. “Having the prestigious award named for me was a very humbling experience. At the same time, being affirmed once again by my colleagues was a wonderful moment.”

The recognition is richly deserved according to Marc Poulin PT ’96, PA ’97, who is not only National Secretary/Treasurer of the PTG Board of Directors and Chair of the Examinations & Tests Standards Committee, but also one of Jack’s former students. “Jack has been a fixture on PTG’s Exam and Test Standards Committee for some 30 years and has trained more Certified Training Examiners than anyone else in the organization’s 70-year history,” explains Marc.

Jack has been a fixture on PTG’s Exam and Test Standards Committee for some 30 years and has trained more Certified Training Examiners than anyone else in the organization’s 70-year history. 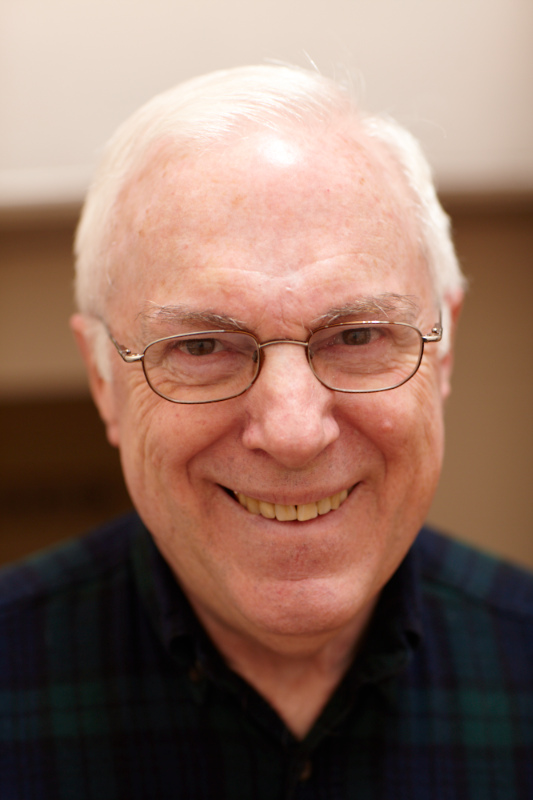 Preparing students for exams is a skill Jack honed at both NBSS and PTG. “You enter PTG as an Associate Member, which is what I was when I joined as a student. After graduating from NBSS, I upgraded to Registered Piano Technician, which requires a battery of tests that demonstrate to your colleagues that you are competent.

“It wasn’t long before I was teaching classes and giving exams for PTG at the regional and national levels. That, plus being at NBSS and giving so many exams, is why I became such an authority. I probably gave more exams to new piano technicians than anyone else in the world,” says Jack with a laugh.

When he wasn’t administering exams, he was helping students both in and out of the classroom. “At PTG dinners and events, Jack would sit in the hallway, willing to teach anyone who had questions,” says Marc. “He is the most dedicated teacher I have ever met and among the most influential people in my life. Jack inspired me to start teaching piano technology classes at PTG. I just wanted to be half as good a teacher as he was.”

In 2015, Jack retired after 29 years at NBSS. For a couple of years, he continued to work as a Piano Technician, but ultimately decided to fully retire… almost. “For the most part, climbing under pianos is no more for me,” says Jack, who was also elected to the PTG Hall of Fame in 2016. “I’ve done maybe three commercial piano tunings – all free of charge as my way of giving back.”