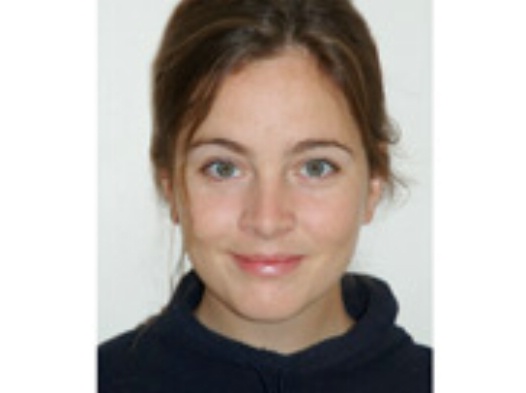 After completing the Jewelry Making & Repair program at NBSS in 2003, Eva Martin spent several years in Queensland, Australia where she distinguished herself with her exceptional jewelry designs and fabrication. Martin fabricates pieces on commission for clients all over the world. Her work combines the time-honored skills of fine craftsmanship with cutting edge CAD and rapid prototyping technology.

Eva Martin has won several major awards including the 2006 Saul Bell Design Award Grand Prize for her Carouseling Cufflinks and she won second place for the same award in 2009 and 2011. She was the recipient of the 2008 Lapidary Journal Jewelry Arts Award and her sterling silver Queensland Sugar Spoon was designated “Best Memento” in the Tourism Queensland memento competition in 2006. In 2010, Eva received the Distinguished Alumni Award. Awarded by the NBSS Alumni Council, the Distinguished Alumni Award recognizes one graduate each year who has excelled in their career and exemplifies the values of fine craftsmanship. Upon receiving the award, Eva noted “At NBSS, I began to understand just how deeply satisfying and meaningful a career in craftsmanship could be… I am greatly indebted to the instructors for helping to launch me on a career that is so deeply satisfying —one that makes me smile from ear to ear.”

Eva Martin recently moved back to the United States where she continues her commission work. She is thrilled to be joining the faculty of NBSS where she can share her passion for jewelry making and inspire the next generation of jewelry designers and fabricators.