Hug the Irish, They Built Boston 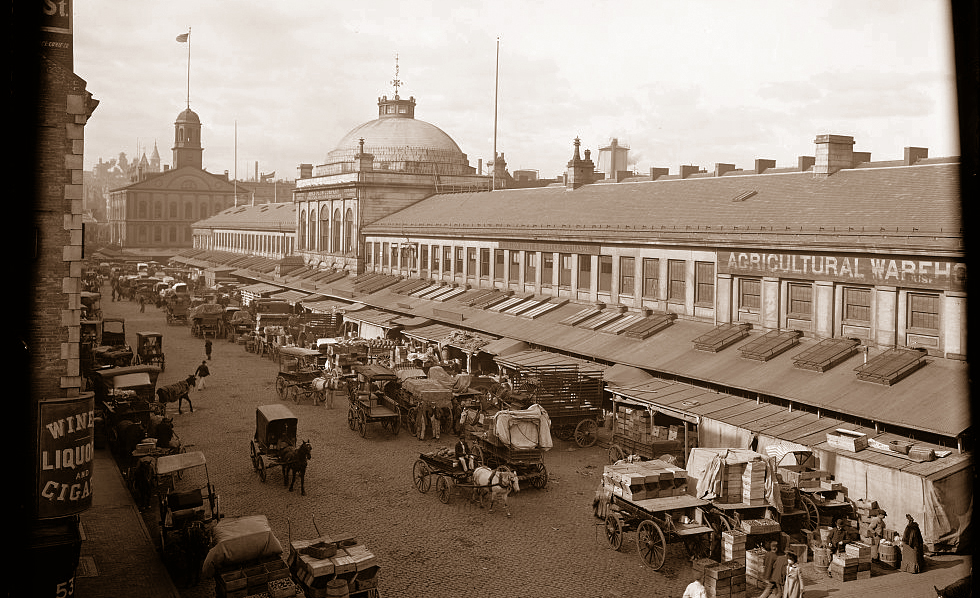 As we celebrate all things Irish on St. Patrick’s Day, it’s nice to remember that Boston was forever changed by the huge wave of Irish immigrants who made Boston their home in the late 19th and early 20th centuries.

From the 1840s through the 1930s, the city of Boston underwent possibly the most monumental changes of its history since the American Revolution. In the 1840s, as a result of the Great Potato Famine in Ireland, hundreds of thousands of Irish immigrants began making their way to the port cities of New York and Boston.

The Irish immigrants took whatever job they could find, from scrubbing floors to hand-digging subway tunnels, to unloading ships and working in garment factories. They worked under intolerable conditions for exceptionally long hours and low pay, and many children worked alongside their parents in order to put food on the table. From Fenway Park to the underground T tunnels and bridges, the work of Irish immigrants can be seen in nearly every corner of Boston.

Skilled Irish workers were primarily employed in the building trades of carpentry, plumbing and bricklaying and they were an integral part of the early 20th-century labor law changes through their collective work in labor unions.

North Bennet Street School was founded in 1881 as a settlement house, working with immigrants and helping them find meaningful work. Courses in carpentry and cabinet making were taught in the early years of the school and continue to be taught today, just as skilled tradespeople continue to be an important sector of the Boston economy.