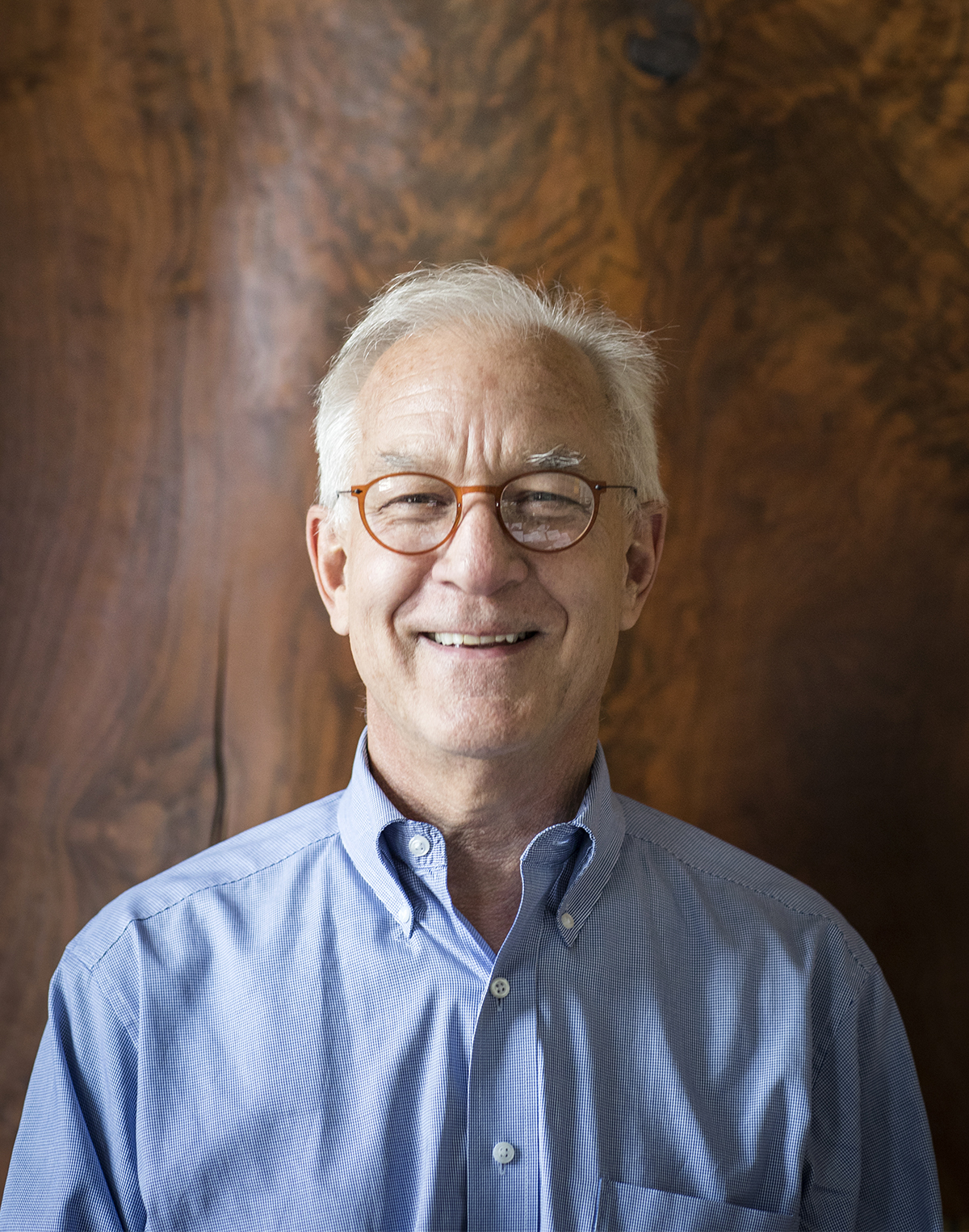 Miguel Gómez-Ibáñez CF ’99 first came to North Bennet Street School as a student. With a master’s degree in architecture from the University of Pennsylvania and an undergraduate degree from Wesleyan University, Miguel had been an architect for over 25 years when he decided to take a sabbatical from his practice to study in the Cabinet & Furniture Making program.

Opting not to return to architecture, Miguel went on to become a respected furniture maker whose pieces have been exhibited in galleries and museums nationwide, and featured in House & Garden, American Craft, and other magazines.

For the past 12 years, Miguel has led NBSS as its President, the first graduate of the School to do so. He will step down at the end of this year, December 2018.

During an early summer visit in his office–with a writing desk of his own design and making behind him–Miguel reflected on his time as president and offered a glimpse of his own plans for the future.

What do you consider the accomplishments of your presidency?

The new building for sure. The need for a new facility had been an unresolved issue for at least 10 years before I came. When we finally got underway, we renovated and moved into 150 North Street in just two years. It was a huge undertaking, but it needed to happen and my experience as an architect was essential.

The old building just had corridors, no open space. For years, we held our Board of Directors meetings in the Carpentry machine shop. The Windgate Gallery in the new building is a common area where students can meet. It encourages collaboration across programs and we have space to host events that introduce NBSS to the outside world. We’d been in the original building since the School opened in 1881, but it didn’t take long for the new building to feel like home. It happened as soon as there was sawdust on the floor.

I’m also proud that we established the first substantial endowment in our history, for the Lives & Livelihoods Campaign. It is not as visible but it’s important, because it will help keep us on track in the years ahead. We need to be able to support our students financially. And the education we offer needs to be available to people regardless of means or background.

Besides the new building, how has NBSS changed in the past 12 years?

There is definitely more of a sense of community among the programs. The School now has more of an identity that makes us like a tribe. I see NBSS as having depth because we combine crafts as different as violin making and carpentry, and we’re equally committed to both as well as to our other programs.

There is definitely more of a sense of community among the programs. The School now has more of an identity that makes us like a tribe. I see NBSS as having depth because we combine crafts as different as violin making and carpentry, and we’re equally committed to both as well as to our other programs.

These are in addition to established partnerships with the Boston Public Schools, Massachusetts College of Art, and many of Boston’s most prominent cultural institutions.

How did you decide that this was the right time for you to step down?

We accomplished the major goals of two strategic plans in my time as president. Both included the aforementioned new facility and establishing a third source of revenue—investment income—in addition to tuition and contributed income. Today, we’ve built our new physical plant, and in December we’ll be completing our $20M fundraising campaign. Among other benefits, this new source of income will allow us to provide $1M in scholarships to the most talented students.

I originally thought about leaving a few years ago, but wanted to stay through the completion of the campaign this year. The timing feels right.

What would you like to see happen next at NBSS?

We have become a better known institution, both in and outside of Boston. We should capitalize on that in ways we aren’t now, perhaps through new ways of learning, or sharing the breadth of our experience. And while we’re doing some pretty creative things with our partnerships, I feel there’s still opportunity for growth.

What we’ve accomplished so far has taken expansive vision, from the Board, Advisors, staff, faculty, and others. I’d like to see that continue in the years ahead.

What will miss most about NBSS?

The people here—the community of students, alumni, faculty, staff, and friends. Being in an environment with so many talented people who have made choices to live their lives in a meaningful way that is in opposition to the throw-away world in which we live.

What are your own future plans?

I still want to build a house that I design with everything in it made by me or someone I know or get to know.

What I am looking forward to most, however, is becoming a different person. It’s about being in the world in a different way. I want to get back to that feeling I had when I was a student at NBSS… I know what it’s like to enter a new world and I like it.

I don’t know yet exactly what I’ll do next, but I am definitely looking forward to finding out.

Editors note: Since this interview has taken place, NBSS has selected Sarah Turner next NBSS President. View full details and a press release on our Presidential Announcement page.

Read more articles by Miguel from our recent issue of Benchmarks:

What The World Needs More Of