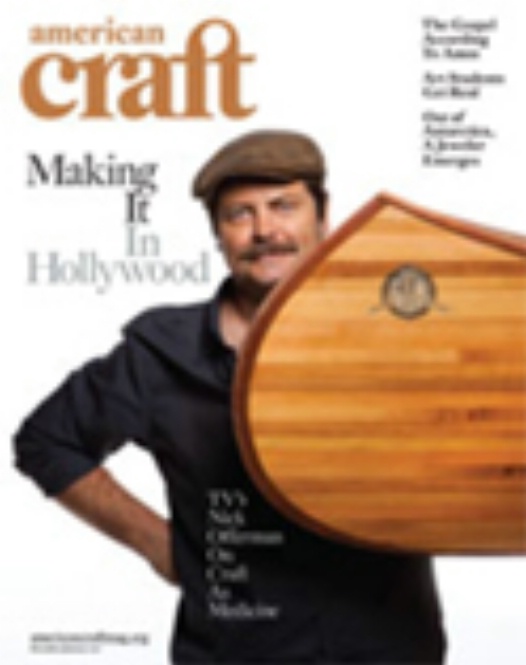 The NBSS middle school program is one of three programs featured in the article “Real-World Art School” in the December/January 2012 issue of American Craft. The article by Joy Lovelace highlights three schools that engage, collaborate, and partner, with NBSS being the “Partner” example.

Partner
North Bennet Street School/John Eliot School
“Remember junior-high shop class? If you’re under 40, you probably don’t. Woodworking, drafting, metal arts, and home ec thrived in the U.S. public school system for most of the 20th century, only to fade as emphasis shifted to academic subjects. But is it time for the manual arts to make a comeback?

Boston educators Miguel Gómez-Ibáñez and Traci Walker Griffith think so. He is president of the nearly 130-year-old North Bennet Street School, one of the finest places anywhere to learn traditional crafts, from bookbinding and locksmithing to violin making and piano preservation. She is principal of the John Eliot K-8 School, which, since her arrival in 2007, has gone from being one of the worst-performing public schools in the state to one of the best…. Neighbors in the city’s North End, the two institutions teamed up in 2009, raising $80,000 in donations to provide woodworking instruction for Eliot’s sixth-, seventh-, and eighth-graders – not as an elective or afterschool class, but as part of the curriculum.”