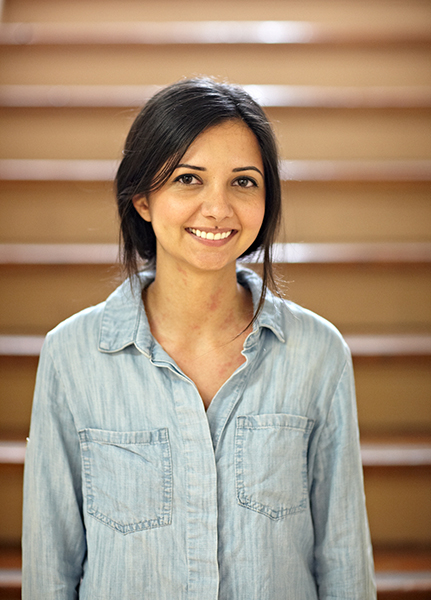 Before coming to North Bennet Street School I was living in Jacksonville, Florida, where I finished an undergraduate degree in Graphic Design. While in school, I picked up jewelry making as a hobby to give myself a break from all of the computer work I was doing.

After graduating, I realized that my small jewelry business was much more fulfilling than my graphic design job and I decided to look into formal training.

While I initially thought that I wanted to go back to school and get an MFA in jewelry, after doing some research and visiting other schools, I decided that wasn’t for me. Ultimately, I just wanted a solid education in jewelry making and it didn’t matter what form that came in. A friend who was taking a woodworking workshop suggested NBSS.

Most of my time outside of school was spent working, either at my part-time job or on my own jewelry. When I did get some spare time, it was usually spent eating Thai food and watching Netflix with my boyfriend and our Old English Sheepdog, Clementine.