Success in the Skilled Trades 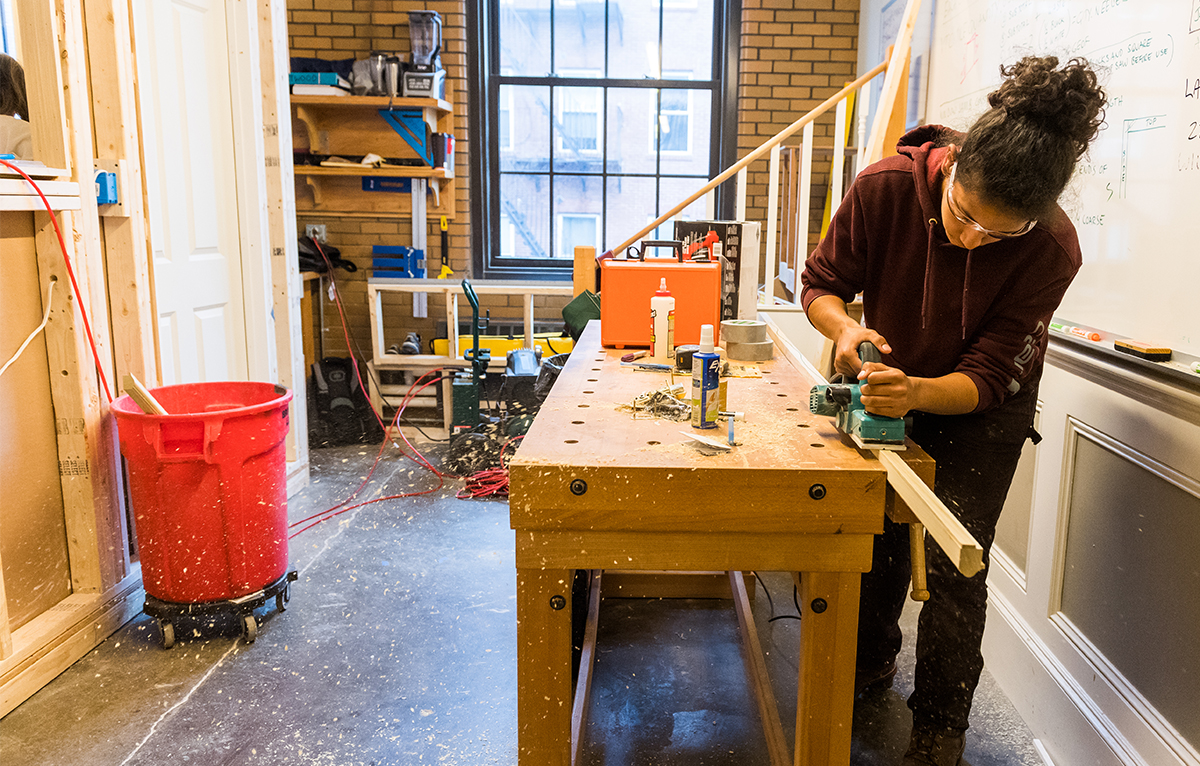 In the 1970s and ’80s, as four-year colleges were touted as the ultimate key to success, enrollment at technical schools suffered. This trend compounded over time, and today the U.S. faces a critical shortage of tradespeople. With most of the current skilled workforce over the age of 45, this urgent need will only deepen.

A recent PBS article brings this concern into focus, and highlights how those who work with their hands can still flourish through skilled trades. In fact, many of those who pursue “nontraditional” education alternatives can look forward to even greater success than their traditional college counterparts.

According to the U.S. Department of Education, those educated in technical schools are more likely to be employed than a student who graduates with an academic credential. They point out that most of these tradespeople are working in their field, whereas the college graduate is most likely ending up in a field that they didn’t study.

One U.S. senator called attention to a vocational school education by commenting that, “welders make more money than philosophers.” Though there’s no question of the need for academics in society, we shouldn’t be so quick to dismiss non-academic pursuits either. And at least in this case, that senator might be onto something, at least in terms of pay scales: The Georgetown Center reports that there are currently 30M jobs available in the U.S. that pay $55,000 a year or more—and don’t require a four-year degree.

According to a study from The Hechinger Report, families and employers alike didn’t know about the existence of vocational schools or certification programs available in one state, California.

This lack of awareness ultimately equates to fewer opportunities for young people. Owing to this, California will spend $6M trying to revitalize vocational education’s reputation—by getting the word out to parents and students that a vocational education is a viable path.

Likewise, some companies in California taking note of the shortage of skilled tradespeople. Several manufacturers have partnered with local schools to encourage vocational education. Working with state regulators and politicians, they’re easing the process through which schools can offer new courses that help grow a skilled workforce. 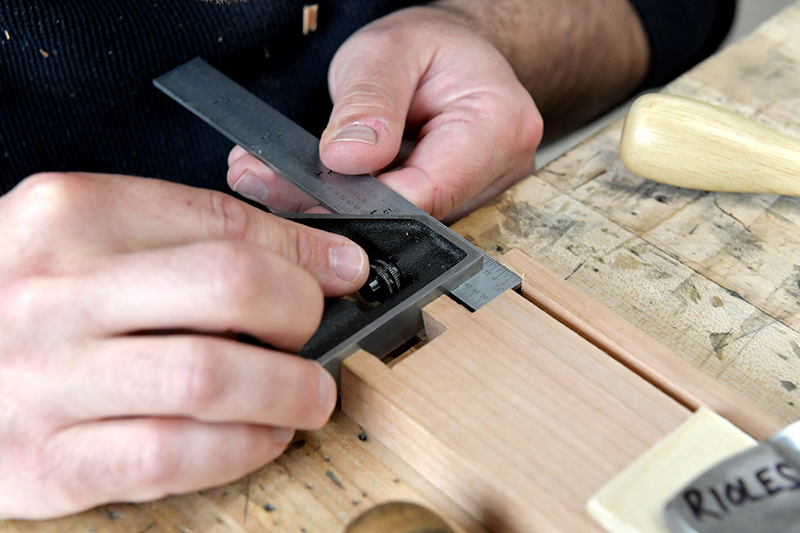 Surveys show that many high school teachers, guidance counselors, and administrators believe traditional college is the only path to success. They emphasize the long-term benefits of higher wages over a lifetime, while minimizing significant drawbacks such as burdensome student loans and employment outside of one’s chosen field of study. When options aren’t discussed, high school students and their parents encourage their children to work toward the only choice they believe is best: a four-year degree.

For years, job-oriented coursework has been pushed aside in favor of an academic degree. These jobs—from technical programming to carpentry and everything in between—have been looked down upon. Despite the great need, changing this perception has remained difficult. According to Andrew Hanson, a senior research analyst with Georgetown University’s Center on Education and the Workforce, one consideration, rebranding the term “vocational school” to Career and Technical or just Technical College, hasn’t changed the mindset. Students and their families just haven’t bought into these cosmetic changes. And so the fight continues.

A new view of looking at the two types of education should be embraced. Despite ongoing stigma, the fact is that vocational education can lead to a lucrative and stable career. As the need for skilled labor grows, and as funding from state and private sources increase, students should be encouraged to look at working with their hands as an alternative to traditional college. When factoring in student loans, the take home pay that a tradesperson makes is on par with a college grads. Plus, they’re more likely to work in their chosen field of study. It doesn’t have to boil down to a better or worse choice, but it should be emphasized to high students that they have a choice, at least.