The Dire Need for Tradespeople in the U.S. 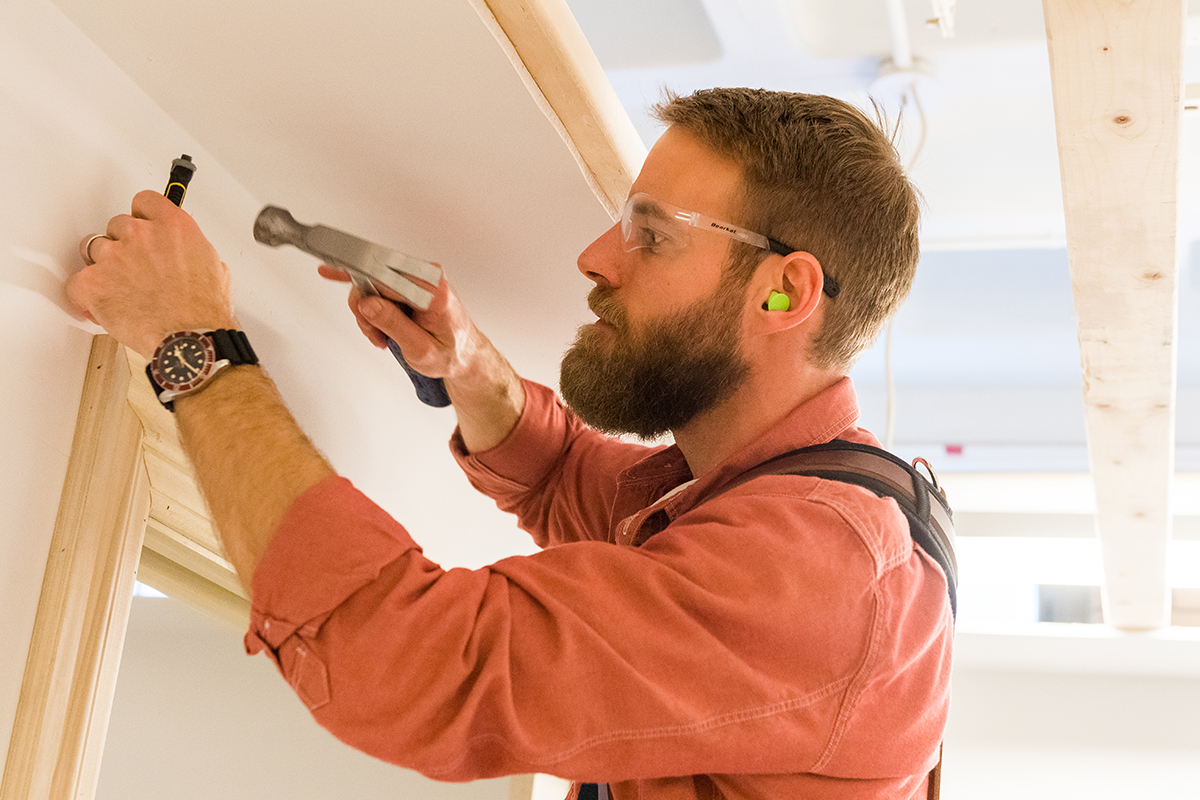 National Public Radio’s All Things Considered recently aired a story on the dire need for tradespeople in the United States.

According to the story, for all of the focus on a four-year degree, the actual return on investment for university study is diminishing, especially as college costs continue to rise. More and more high school students and career changers are choosing an alternate path: a career in the skilled trades.

Cited by NPR, a new report indicates that after decades of funding and incentives for enrollment at private universities, some states and the federal government are shifting their focus to the nation’s urgent need for skilled tradespeople.

As an example, California is spending $200M to promote and deliver technical education to its citizens. Similarly, the shortage of skilled workers in Michigan led that state to a new $100M strategic plan. According to NPR, the scope is such that it has been likened to “the Marshall Plan” that rebuilt Europe after World War II. Meanwhile, in Iowa, community colleges and businesses are collaborating to promote work related learning such as internships, apprenticeships, and job shadowing. Some states are even considering making technical colleges free.

Unfortunately, for all the attention that the lack of skilled trades is getting a main source of federal aid called the Tech-Prep hasn’t been funded since 2011. Some states have reduced funding for technical education.

A silver lining, from private industry: newly developed programs, such as FineHomebuilding’s KeepCraftAlive and Mike RoweWorks are working to address these needs head-on. But it’s not enough—more government support and attention will always be necessary.

One of the primary reasons the country needs skilled tradespeople is because of potential infrastructure projects. Politicians are debating massive overhauls of airport, bridges, and roads. The U.S. is also in desperate need of highly skilled carpenters and other building trades professionals who will supply much-needed housing. That industry is expected to continue to grow through at least 2022: according to the U.S. Department of Education there will be 68% more job openings in these fields than people to fill them over the next five years.

This is validated by the Associated General Contractors of America, which reports that 75% of construction companies nationwide are having trouble finding qualified workers. Another analysis found that as of 2018 there were 298,000 unfulfilled construction sector jobs.

This number will inflate over time, as the current skilled workers age and retire. Construction, along with other industries, are seeing a wave of retirements with no bench of young talent to fill their shoes. Manufacturing, in areas as divergent as aeronautics, technology, and jewelry making, is one such sector experiencing similar needs. Without a clear solution, the need for skilled workers will only increase in the future.

The shortage of workers is inflating wages in the skilled trades. As an example, in the NPR story, Seattle contractors are begging for skilled ironworkers. One young man, who didn’t like college and dropped out, became an ironworker and is now bringing home more than $50K a year. It’s worth noting that this includes benefits and a pension.

What’s more, those with technical educations are more likely to work in their field, and sooner after graduating, then those who attend a traditional college.

Besides the reduced salary return, they’ll also be saddled with greater student loan debt—the cost of even the most affordable college degrees can be 2x, 3x, or more than that of technical education. This burden is compounded when one realizes that three out of 10 high school grads who go to four-year public universities haven’t earned degrees within six years, according to the National Student Clearinghouse. At four-year private colleges, that number is more than 1 in 5.

A Shift In Perception

An education from a technical school is as good of an investment if not more so than some four-year university degrees. A high school student entering the trades, for example, will be educated and in the workforce long before their college counterparts. Students who go into the trades will enjoy the advantages of higher wages and better benefits quicker. All of this without the same financial burden upon graduation than their university-enrolled counterparts.

It is clear that a paradigm shift is needed. In order to sustain growth, increased employment in the trades must be emphasized and encouraged. Local, state, and federal agencies should recognize this need and make an effort to invest in technical education, and the national next generation of skilled workers.