With its origins dating back to 1630, Boston boasts an exceptionally rich architectural heritage. From the colonial style of the 17th century to the diversity of Georgian, Federalist, and Greek Revival architecture of the 18th century, to the modern era of Art Deco and Modernist buildings, Boston has it all. 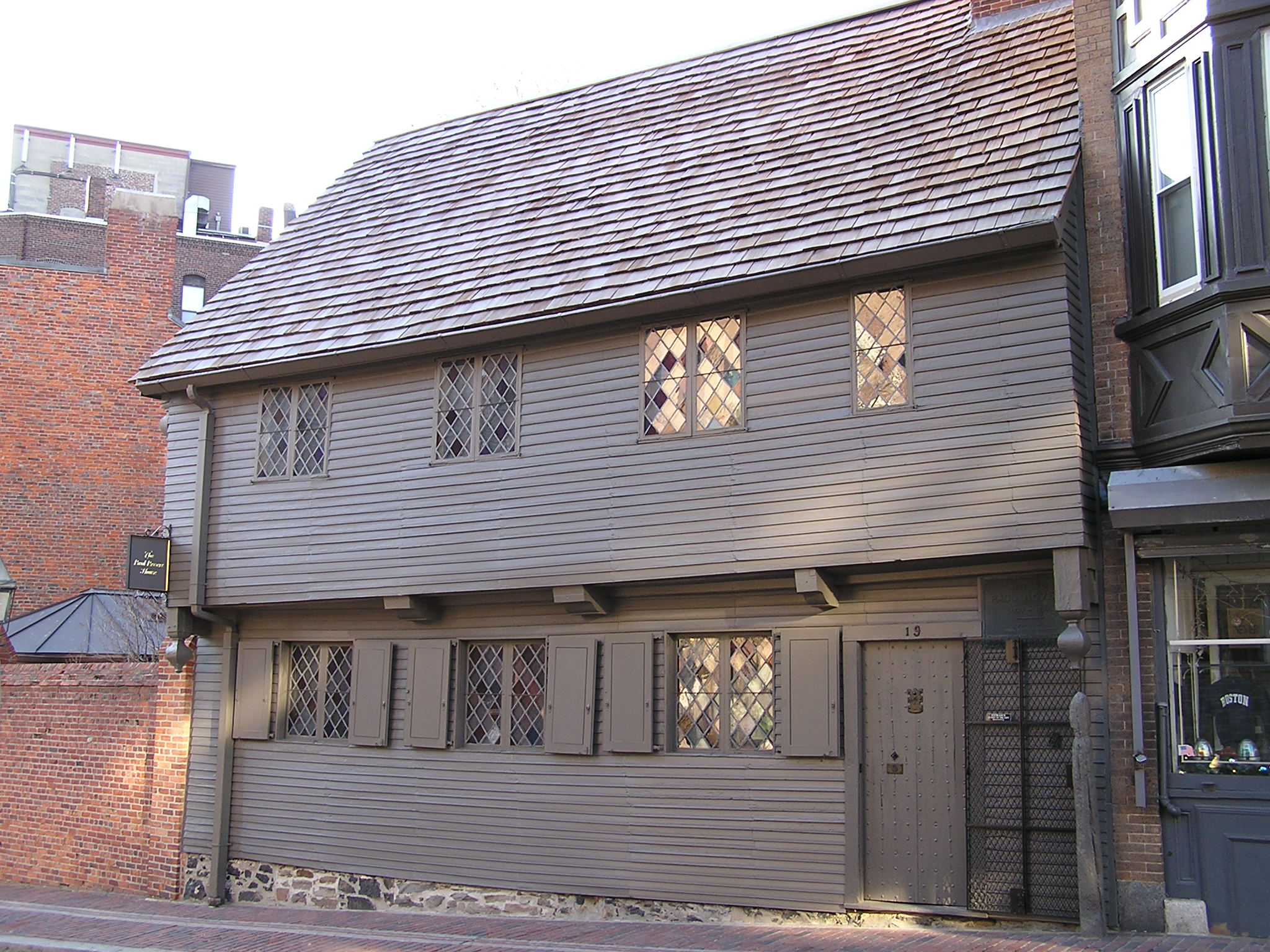 Just take a walk around the city. (Boston is one of the best cities in the world for doing so.) Landmarks such as the Paul Revere House (c.1680) the Old State House (c.1713), and Faneuil Hall (c.1762) give one a sense of what it was like to live and work in Boston in those early days. This article lists a great cross-section of significant Boston buildings you might want to check out. You can also visit this website for an armchair tour of 250 years of Boston neighborhood architecture.

The names of early architects are nearly as legendary as their buildings. But for all their vision and creativity, architects don’t build their designs. Skilled tradespeople do. The fact that these buildings still stand today is strong testimony to the behind-the-scenes carpenters, masons, and other workers who constructed them to last for generations to come. Walk by these historic buildings and it’s hard to imagine they came to be built with little more than basic hand tools. Quite the feat, and a reflection of skill and passion that brought them into being.

Today, preservation (also called heritage or restoration) carpenters are dedicated to keeping the work of those early craftspeople alive. They research and employ the original materials, tools, and techniques necessary to bring early buildings back to life. It’s important work, something our Preservation Carpentry program students and alumni understand well.

Our students have worked on everything from theatrical stages to historic mills to church steeples. Another one-of-a-kind field project from the program is the Fowler Clark Epstein Farm. In 2015, Historic Boston Incorporated (HBI) purchased the dilapidated property in the urban enclave of Mattapan, MA with the goal of rehabbing it to its former glory. Today, the beautifully restored home (circa 1786) and barn ( late 19th century) once again is a working farm, serving as the headquarters for the Urban Farming Institute of Boston (UFI) and garnering multiple awards—not the least of which is 2020 Richard H. Driehaus Foundation National Preservation Award. NBSS is proud to have been a part of that project through the talents and hard work of our Preservation Carpentry program.

Though highly praised now, the project almost didn’t happen. As with many abandoned and neglected structures, the buildings were to be demolished. It was only through the intervention of the Boston Landmarks Commission that the property earned the designation as landmarks and were saved from the chopping block. Even so, the work required to bring them back was painstaking and hard. So, why undertake such a project? 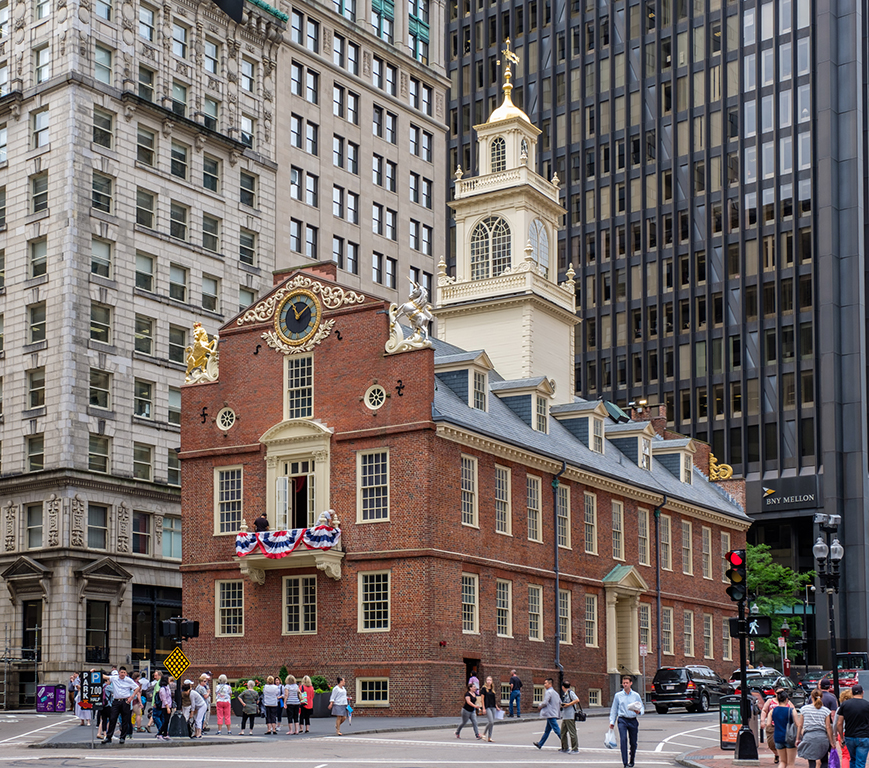 Beyond preservation, restoring significant historic buildings in inner city areas carry benefits far beyond the structure itself. Mattapan is a working-class neighborhood that has long been neglected, even as other areas nearby thrived. Before the restoration, the property had been termed the “creepy house” by locals. Small wonder. The lot was badly overgrown with a graffiti-covered fence accented by trash dumped there by some area residents. It took six dumpsters to clear it. Today, there are neat rows of vegetables in place of the overgrowth, and the house and barn are now the crown jewels of the densely populated neighborhood while serving an important community function.

With the Fowler Clark Epstein Farm project as just one example, Boston’s rich carpentry heritage and historic preservation efforts aren’t just pretty to look at. They are a testament to both preserving and understanding the past while embracing a brighter future for inner city neighborhoods. And NBSS students and alumni will proudly leverage their skills to help restore and preserve beautiful structures that last.