The Surprising Intersections Between Military Experience and Jewelry Making

At some point in their lives, everyone who has served in the military faces the same question: “What next?” The answer can be pretty straightforward. For example, a military member who works in maintenance or finance can often move into a similar position as a civilian. There’s even a term for applying what you did in the military to your life after—”transferable skills.” The language and terms may be different, but the core skills are often quite similar. 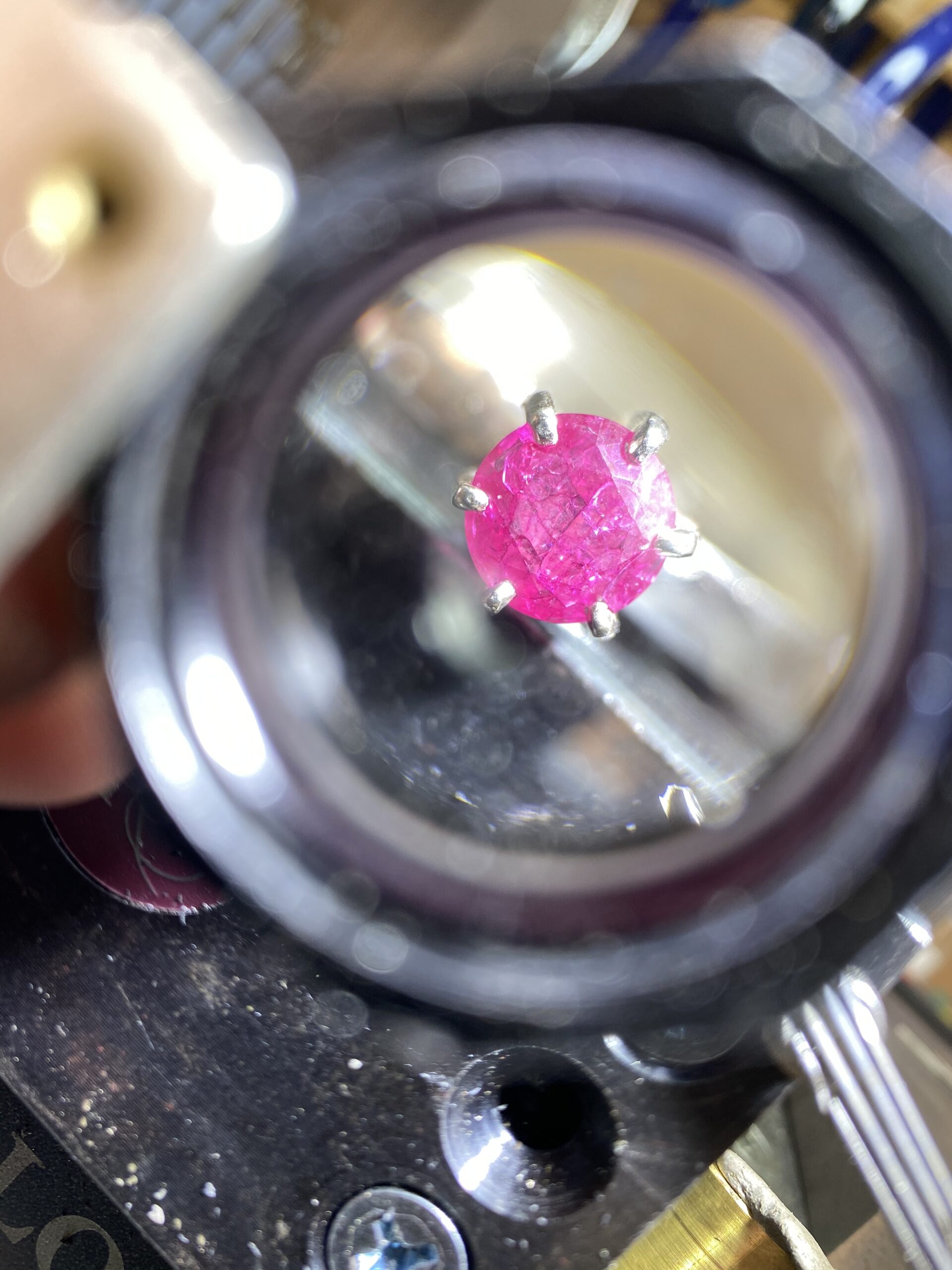 While it may be the easiest course, many veterans don’t want to simply search for the closest match to their military duties. They may see their transition to civilian life as an opportunity to shape their own future. After all, in the military you can ask, but the final decision on what you will do and where you’ll do it is out of your hands. As a learning institution that has been privileged to serve many veterans, we’ve seen just how flexible those core skills have proven to be when it comes to mastering a new skill set and career.

Take jewelry making. You might find it surprising, but our Jewelry Making & Repair program has proven to be a popular program for veterans. When you take a closer look, there are some interesting parallels that help explain why.

Those who’ve served in the military often remember three key aspects—precision, excellence, and pride. Few jobs will give you the level of responsibility and high standards that come with military service (and those who’ve served have the stories to back it up). And, add to that list a sense of accomplishment and history— it’s about carrying on a legacy of getting the job done and moving the mission, just as those who came before you did.

So, imagine a skilled trade that goes back to prehistoric times, one that demands precision and excellence, and produces something not only of great beauty, but durability. It’s a field that requires a broad base of technical knowledge and skills, and is demanding to master. In many ways, it is a natural fit for the veteran who is coming from an exacting and demanding job in the military. 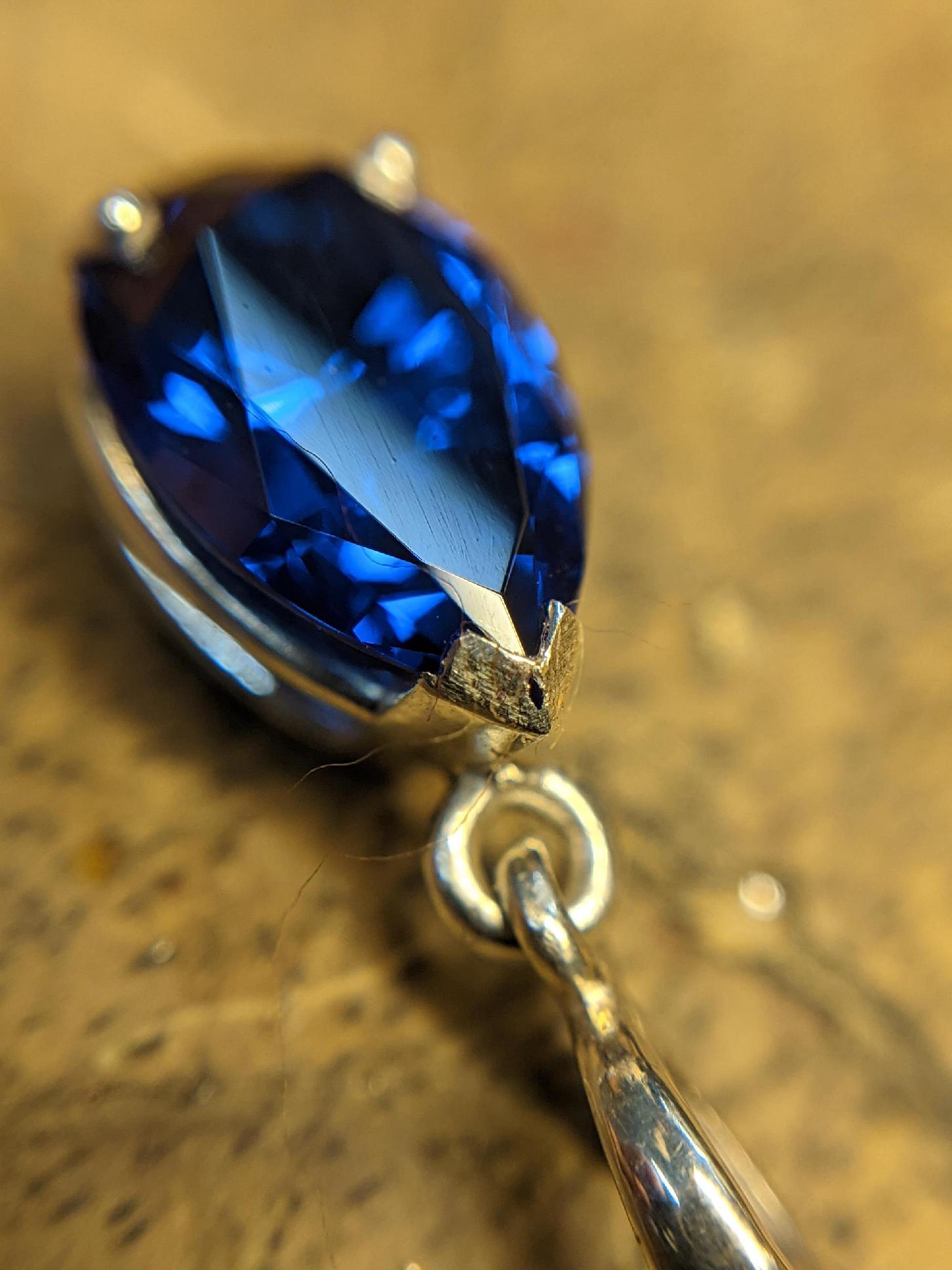 Unlike some programs more focused on design, the Jewelry Making & Repair program at NBSS places great emphasis on building a strong and exacting skills foundation. Miranda Harter, JM ’16 puts it this way, “At NBSS, you learn how to make jewelry in the way that hundreds of years of craftspeople have made it. I worked harder at NBSS than I ever have in my life. It was fantastic, though, and enormously rewarding.” That sentiment resonates with the experience of many veterans in their military careers.

“After leaving the Marine Corps, I thought I would never see standards on a scale to which a single strand of hair out of my bun would cost me inspection. At NBSS…(a) single tool mark or slip of a file could cost me the material that determined my grade.”

And for those who are ready to work more independently, a career in jewelry lends itself well to pursuing a variety of self-employment options as well as performing bench jeweler work for a larger enterprise.

Of course, not every veteran will be drawn to jewelry making and repair. But if you are someone who loves the challenge of precision work or creating exacting items of great beauty and durability, jewelry making may be the perfect fit.